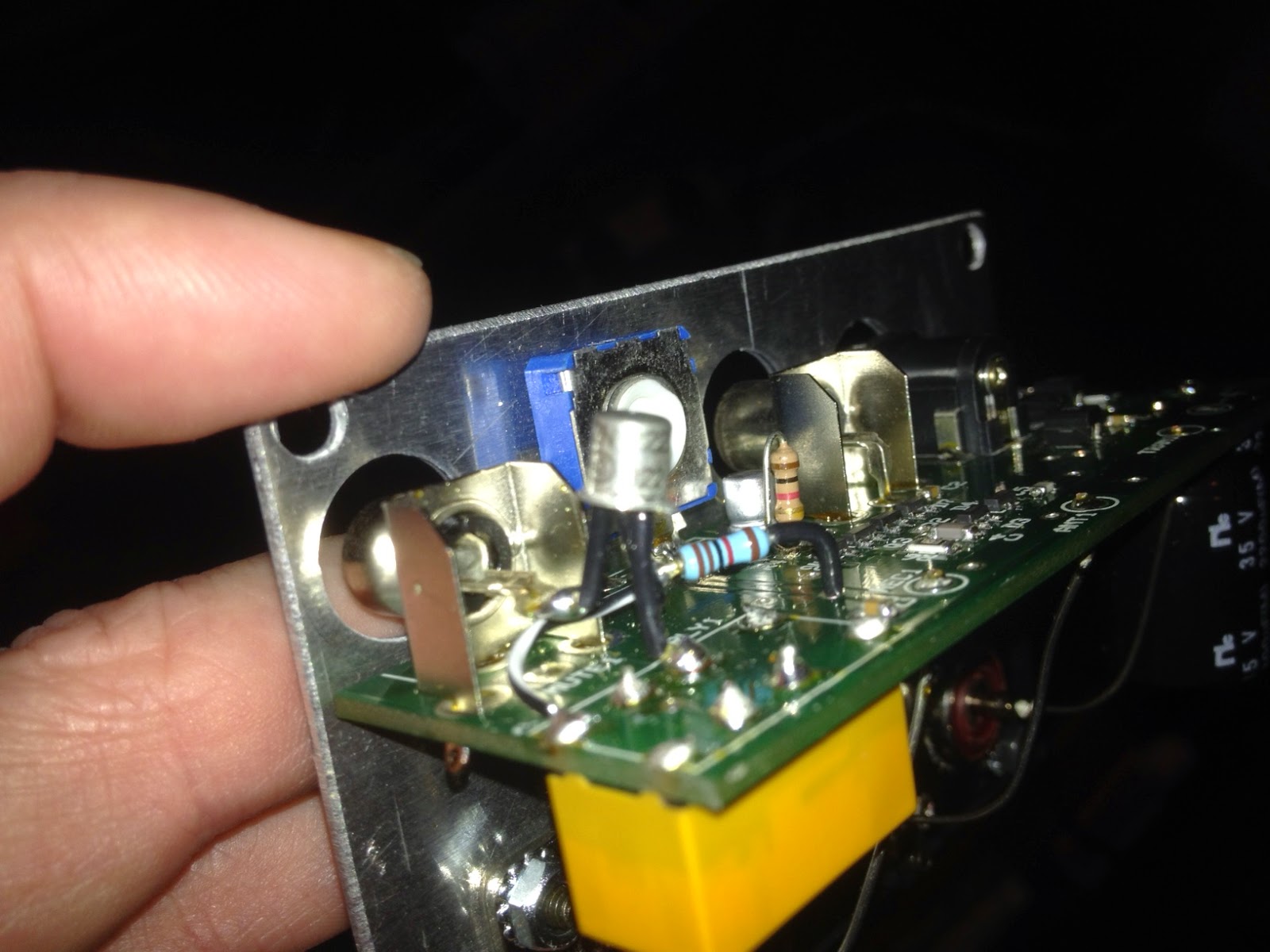 What an interesting solution, and great article. I took the easy route and got a DX Engineering RTR-1a, which adds an outboard separate receive port. It works will with my KX3.