I discovered pskreporter.info last night.  It is a very handy tool. The KX3, Signalink USB and fldigi running on my Linux laptop are working nicely together.  The pskreporter site shows monitoring stations that have received my digital mode  transmissions and/or transmitting stations that I have received and decoded digital mode transmissions from.  Cool! 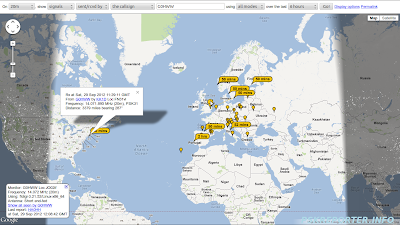 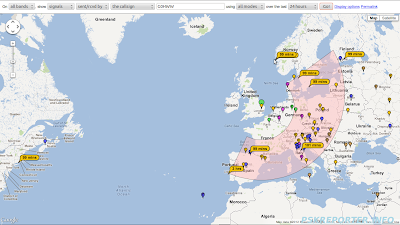 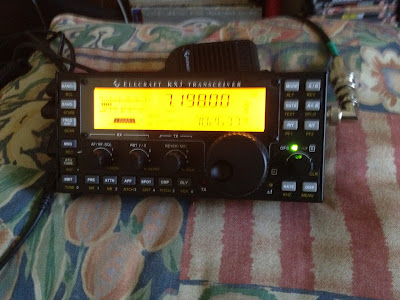 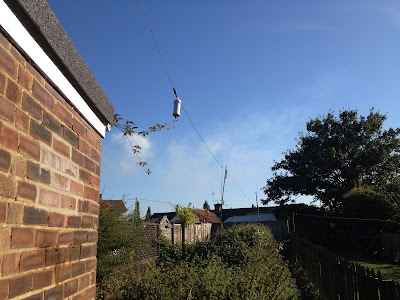 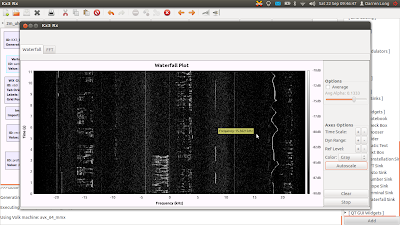 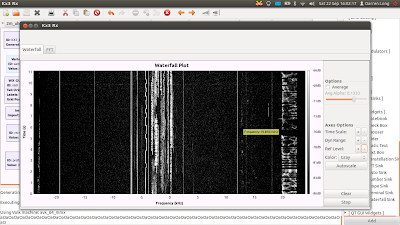