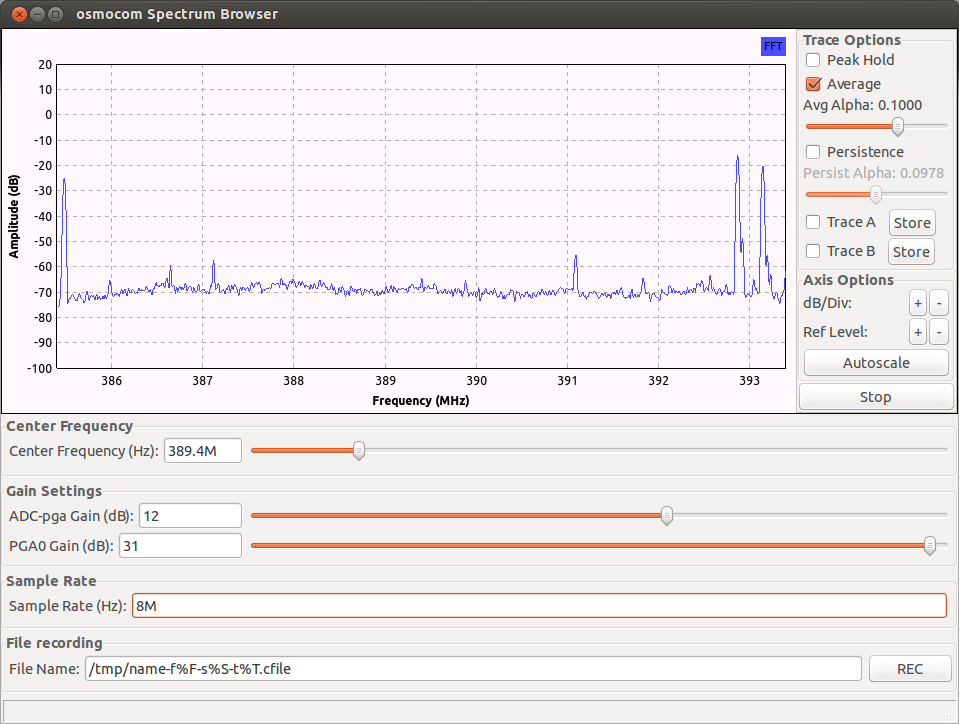 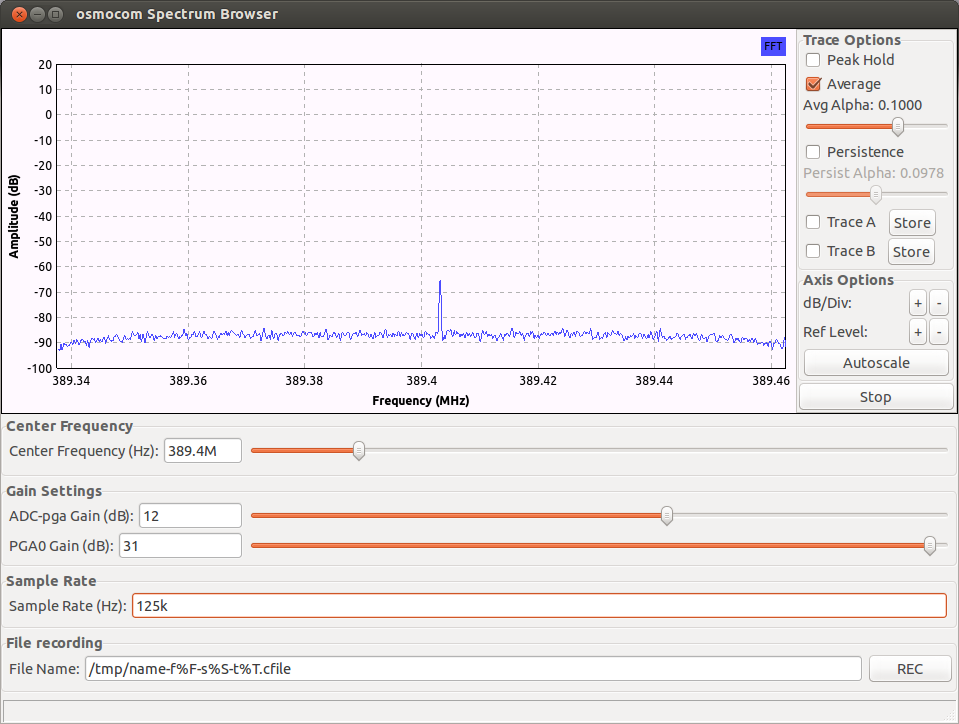 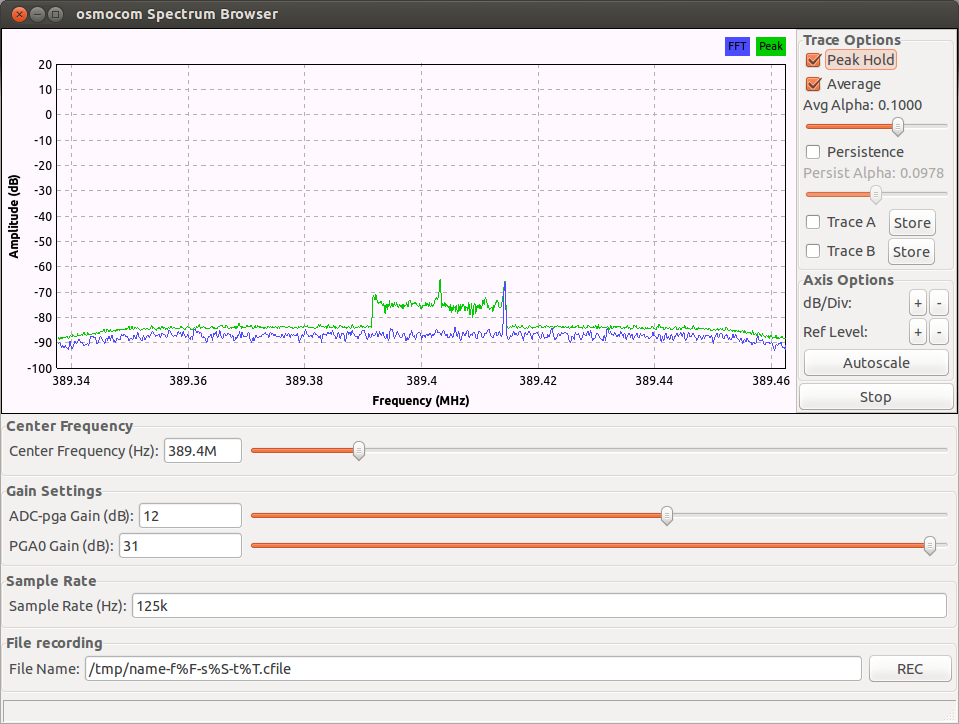 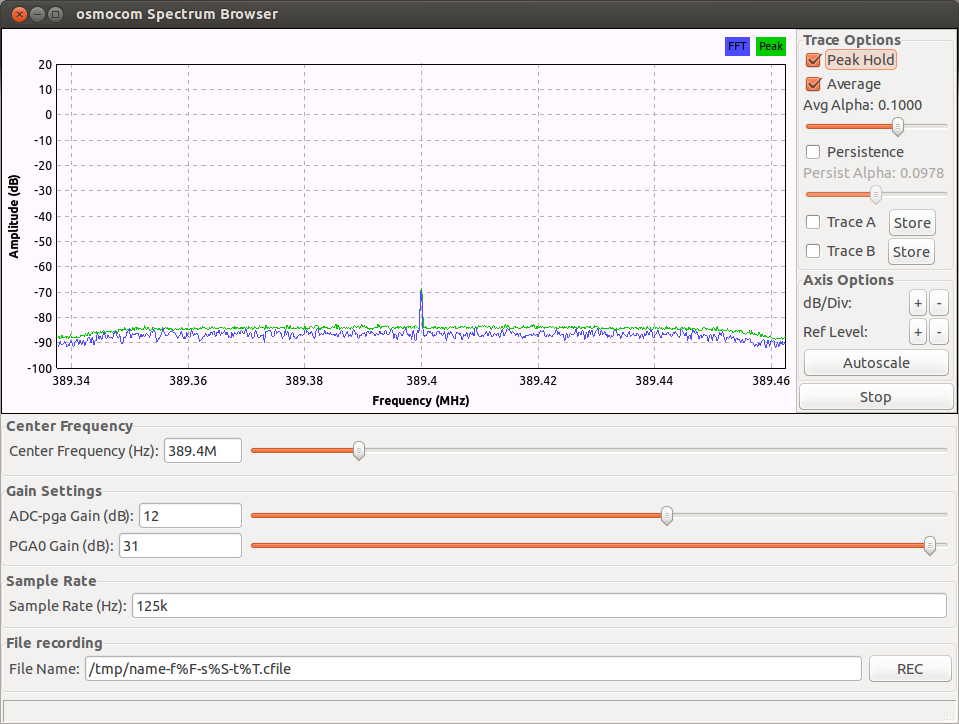 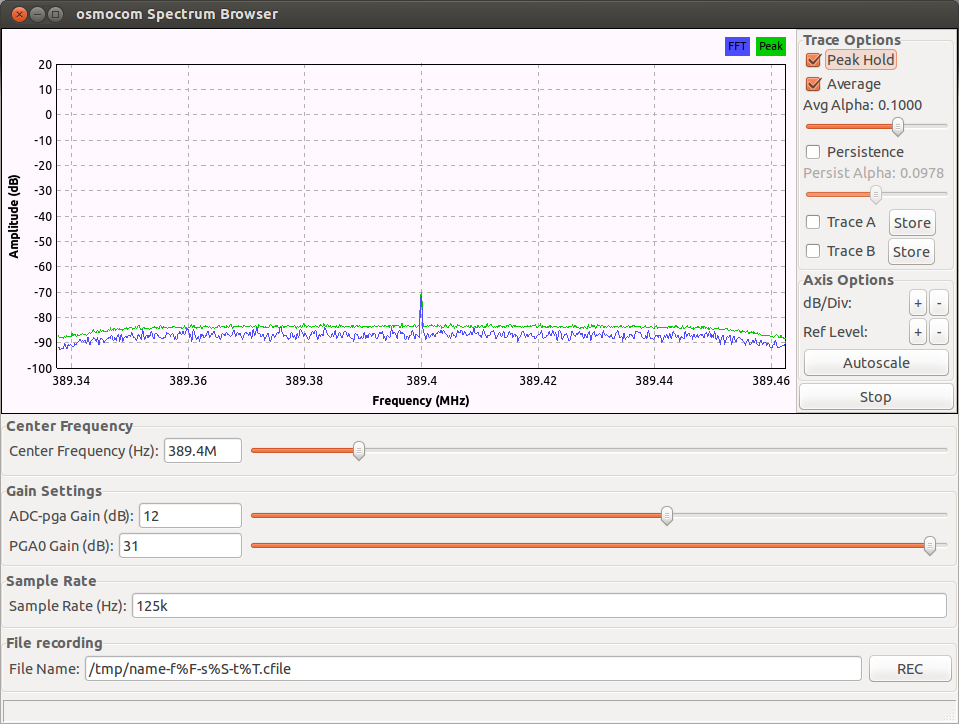 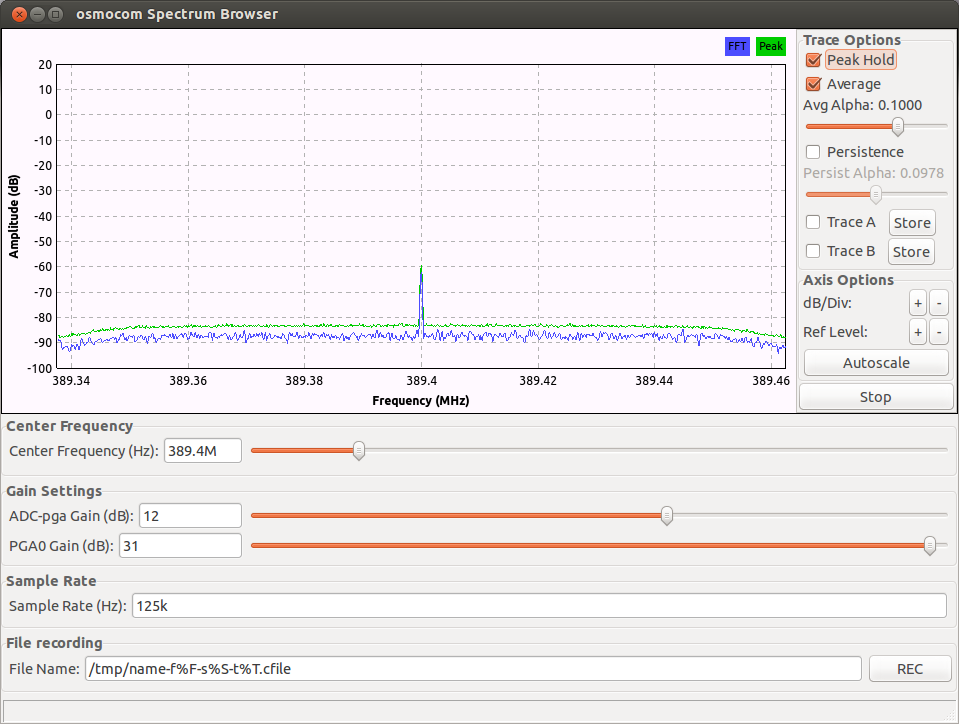 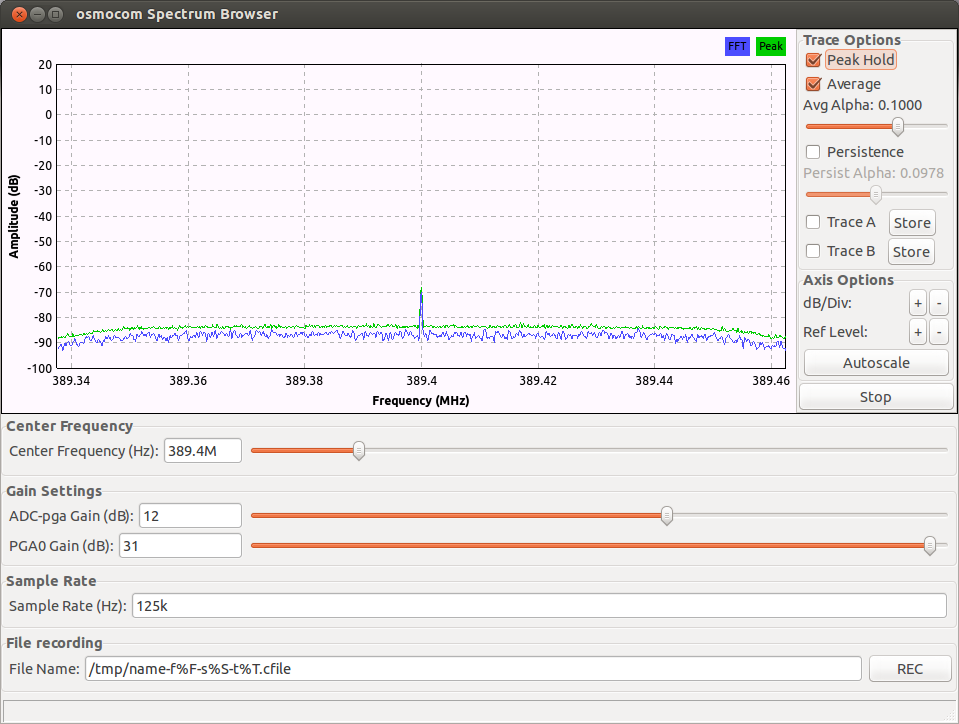 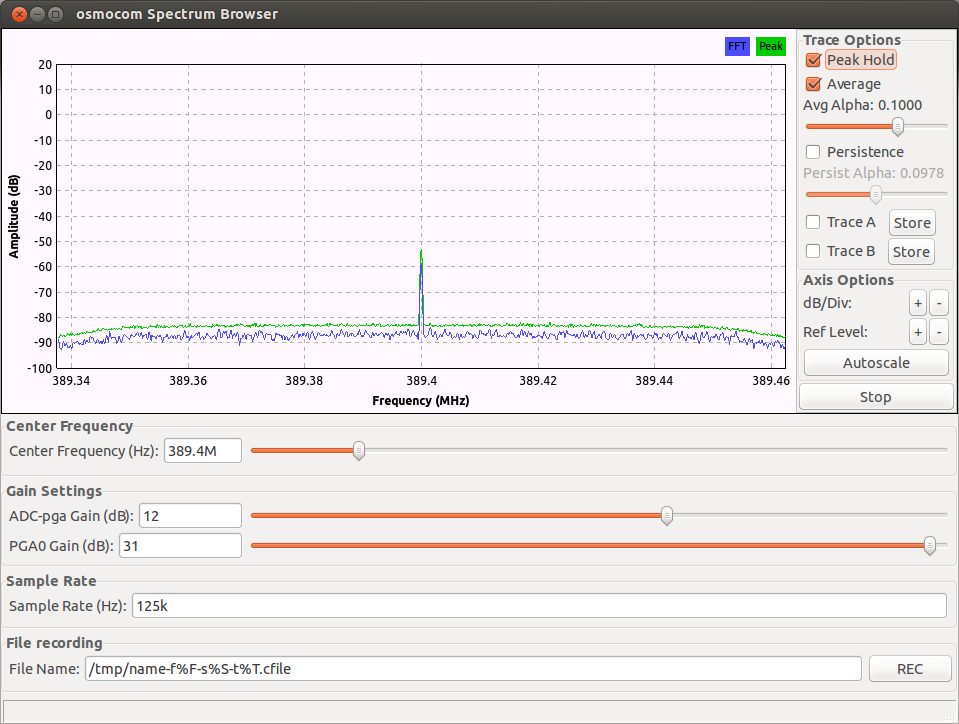 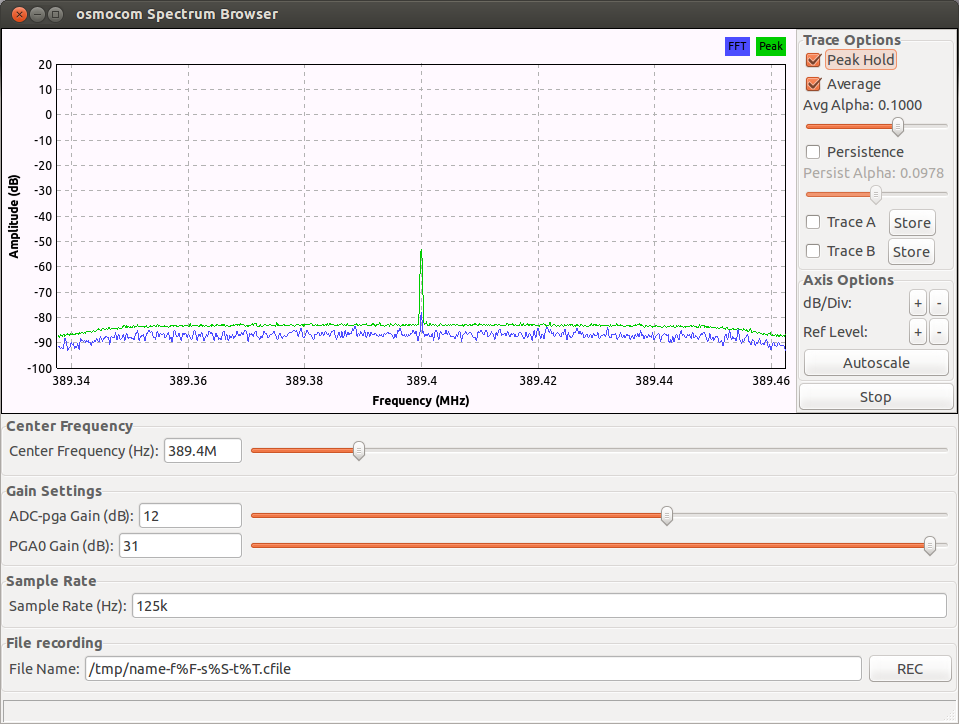 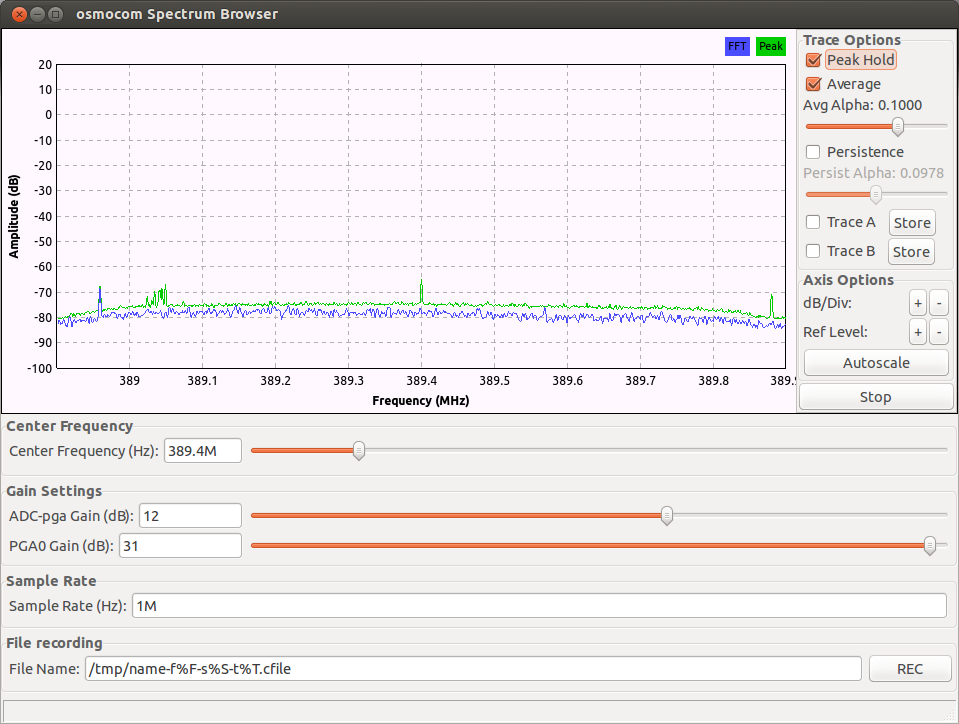 Hi.... Own 2 early KX3 #1082 and #2334 (no BNC antenna mod) and wasn't even aware these were creating these UHF emissions. Please correct my misunderstanding if there is one... the 'cure' seems to be apply common mode chokes using -61 on all the cables leaving the KX3 if I read the blog correctly. Probably by accident I currently run with most cables running through TDK clip on using -61 already so maybe I have been lucky.

I briefly looked at a USB SDR RX on the c360-400MHz region but couldn't see the peaks being mentioned coming from either KX3. This effect them all?

Wayne from Elecraft said that due to the design constraints and commercial imperatives "some radiation products may remain in the VHF through microwave region that cannot be easily eliminated." I had hoped that Elecraft might suggest that my KX3 is unusual in this respect and that it might have a problem that could be rectified, but they have never hinted at that possibility. It seems that the emissions are acceptable to Elecraft. I don't know if they are 'normal' for KX3s in general.

David, from Elecraft said this:
"- There will be some emissions when cables are connected to utilize the various signals available on the KX3. This is expected with the Elecraft cables and cabinet.

- We are investigating ways to reduce emissions but, at this time, there are no solutions available from Elecraft.

- As workarounds, here are some suggestions to mitigate the effects:
- Terminate cable jackets to the chassis. This will involve fabricating interconnect cables to do so.
- To further reduce emissions, filtering of the cables may be possible.
- Ensure that all metal contact points on the chassis are clean and well secured."


My main problem with these emissions (other than the simple fact that I wished the KX3 was cleaner in this regard) is that they cause problems for some spectrum sensing software that I occasionally run, scanning the UHF mil-air band. The spectrum sensing application has a really hard time anyway, due to the intermod problems I have but the KX3 emissions really bogged it down with false positives from those harmonic spurii when I was band hopping and QSYing on HF.

I managed to achieve about 20dB suppression for the spurii in the UHF mil-air band with the mix #61 ferrites. That seemed to mitigate the issues I had with UHF spectrum-sensing to a tolerable degree, but I'm not all that happy with the notion that these emissions should acceptable both to the manufacturer and the consumer.

Out of curiosity, I just decided to see if I could find a sprog from the KX3 related to whatever frequency it was left on. I turned it on and found it sat on the 20m JT-65 frequency, 14.076MHz. I tried looking for a spur on the 100th harmonic, at 1.4076GHz, with my FCD-Pro+ and found it immediately peaking 26dB above the noise floor, receiving it through a discone antenna in my loft, as in the blog post. It is nearly 50dB above the noise floor using the same receiver and a collapsed telescopic whip in the near field. This is with all the #61 ferrite still applied.

Thanks for your interest in this matter.
73.
Darren, G0HWW