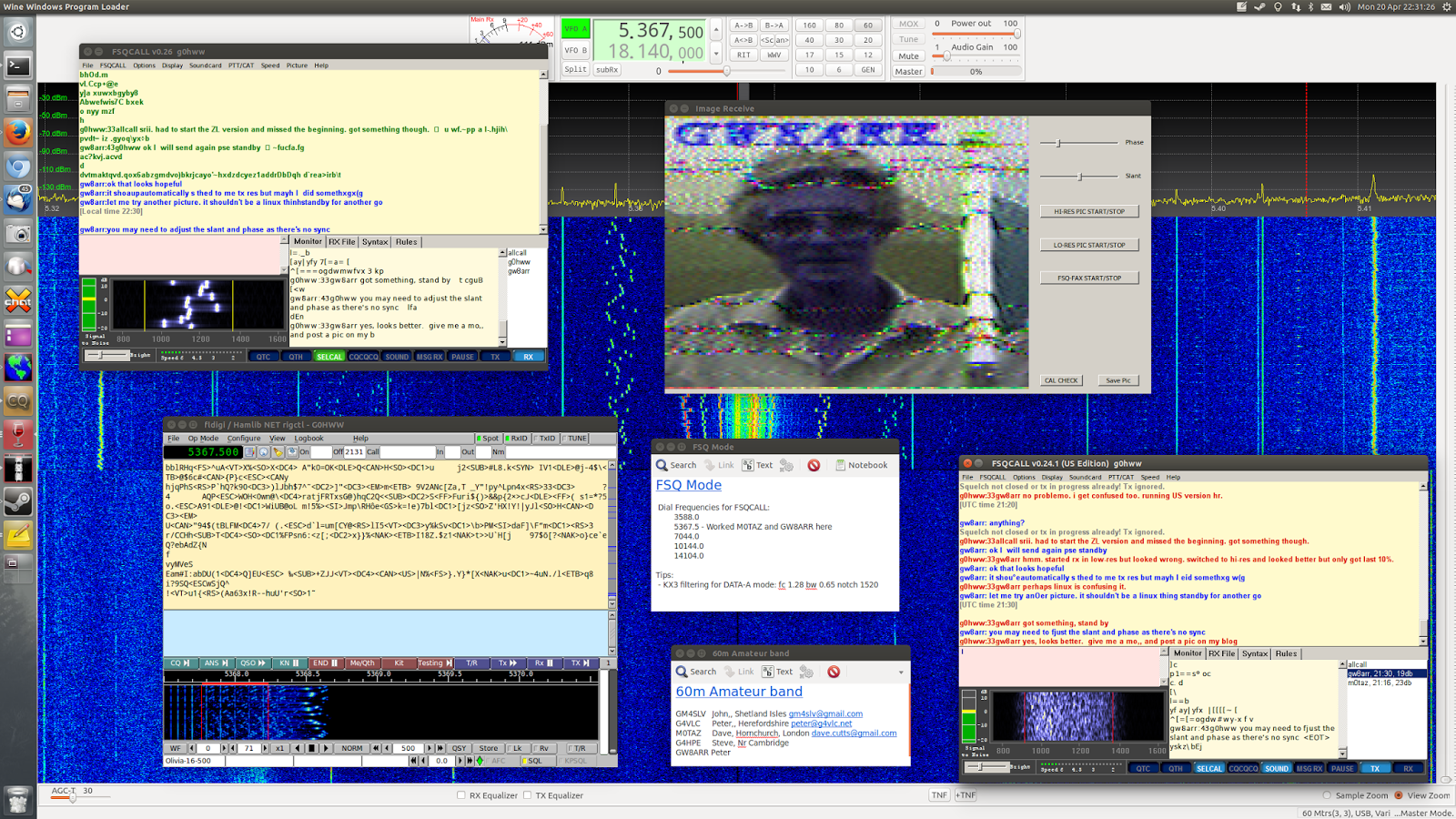 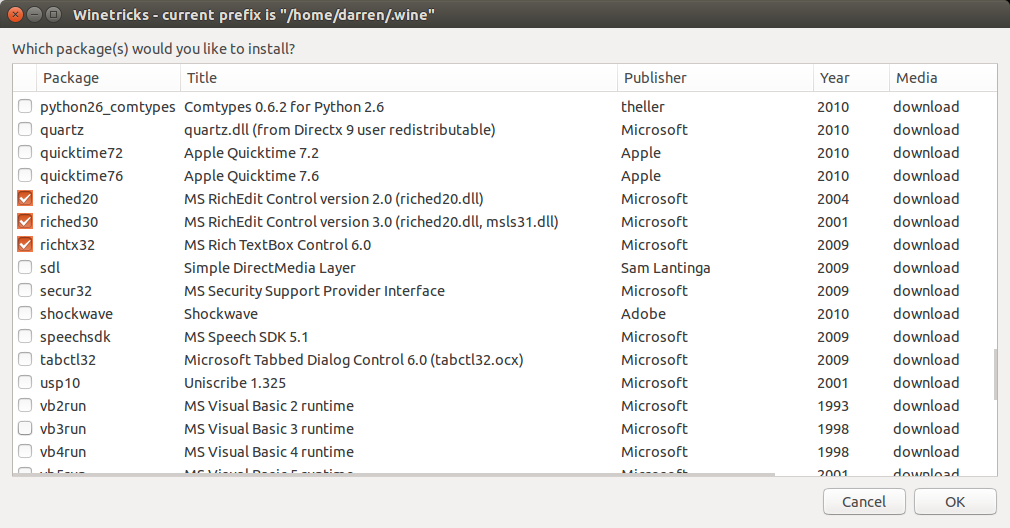 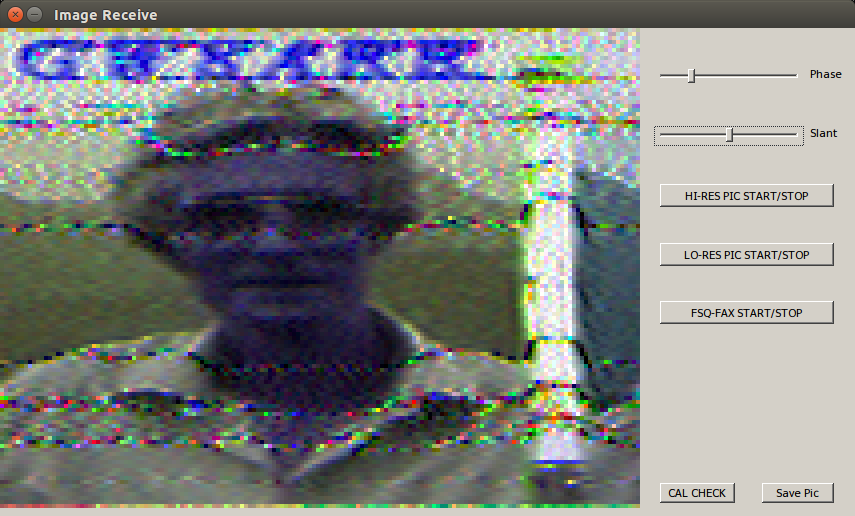 Hi,
I'm pleased to know that FSQ works well on 60m. We find it too much of a stretch between 40m and 80m in the late afternoon, but unfortunately don't have a 60m allocation here yet.

By the way, it would have been a nice thought to correctly adjust the phase of the FSQ picture you show on the web page. It doesn't give a good impression with a misaligned picture!